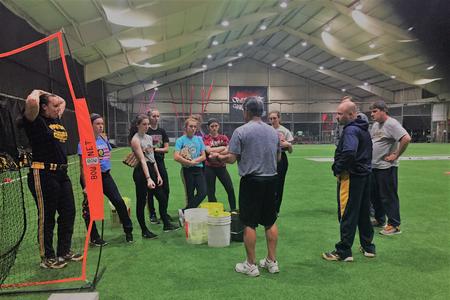 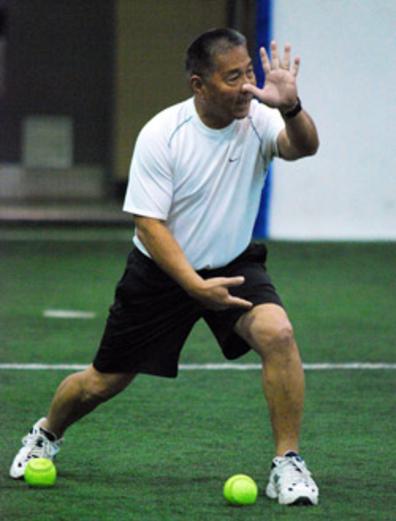 After moving to California in 1964 from Hawaii, Howard played baseball and then switched to fastpitch softball in 1967. Howard retired from playing the game in 1990, but his love of the game kept him coaching girls’ softball.

Howard considered himself to be an average player with a position in the outfield, but also gained infield experience from time to time. It was this situation that caused Howard to try and improve his techniques in order to do a better job when pressed into infield action. The outcome of this is the style of aggressive fielding that Howard has been teaching for the past 18 years.

Howard started coaching softball with his own travel team in 1987 and kept that team until 1992. After a 2 year break, he continued to coach travel ball until 1996. Howard’s coaching experience also included a stint of High School softball, where he was the infield coach at Mater Dei High School where Doug Meyers was the Head Coach.

Both of Howard’s daughters received the experience of playing College Softball while under Athletic Scholarships. His daughter Terri played at the University of Notre Dame, while Dawn played for Stanford University. Many of the girls he has coached and attended his lessons are now playing at different colleges; a few have managed to excel well enough to play on the Olympic and Jr. Olympic Teams. Nina Lindenberg, played for Howard for 5 years and was named to the Women’s Pro League All Star Team.

Upon retiring from the coaching scene, Howard started giving defensive lessons locally. His defensive clinics have grown from once a week to three times a week while still having a waiting list of players to start. From local clinics, he is now being called across the country to conduct clinics. Howard feels that his ability to break down the different defensive techniques, and the logical explanations, has made him a standout in the defensive area of the game.

If Howard were to start a team again:

“I would definitely start with defense and finish with offense. Too many games are lost due to an unbalanced defense where holes in the defense can easily be found by the opposition. Too many outs are lost by ‘one step’ because the defense was too slow. The worst is that many of these ‘lost outs’ were very easy plays and eventually led to the loss of the game. In many situations, the players have a tendency to make the plays much harder than they really are. Players must learn the logic in fielding and to simplify the plays.” 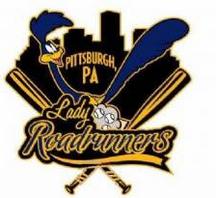